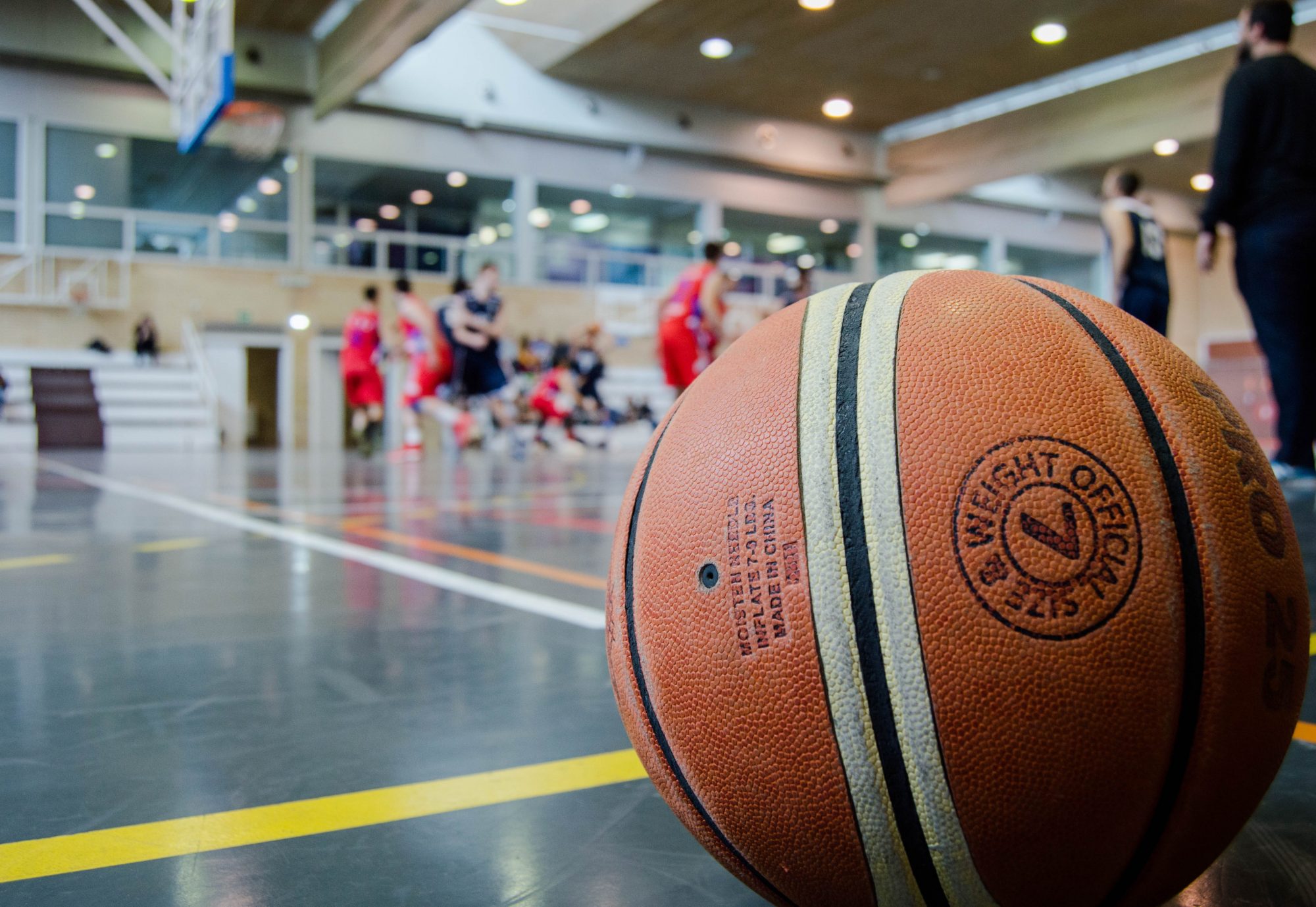 We hear the stories, we hear the comments, heck we see the headlines; parents who push competitive spirit beyond the limits of sportsmanship.  Competition never hurt anybody. I think we all need a little competitive fuel to drive spirit, innovation, passion and forward. Now add that spirit with a dash of protective, a hint of proud, a sprinkle of self-projection and well, sometimes the mix is a bit lethal in a pro-creator.

As supporting parents in all the various spectator stands we sit, we have only the best of intentions to cheer on our child and team. We like to think we have control, knowing that after all, a child’s team sport really is a game. At the same time we all need to live in the moment right? Well this moment caught up with me one day, as I was cheering my daughter on; when suddenly I found myself yelling at a referee, who actually looked up during the game, while the players hushed, and  personally responded to my pleas, much to the dismay of my child.

I am here, telling y’all, that it does happen. Sometimes when you judge “those” parents who are into the game too much, remember self-control, or lack there of, is a hard animal to tame at times. And that mama bear instinct to protect and watch your kid succeed can turn into overdrive.

Let me set the stage here. I have two daughters who both started to dance recreationally at the age of 4. Cute. This then turned into a part-time competitive program (Think select leagues or  Junior A level here).  Cute and repetitive.

Not to offend the world of dance, dance moms, studios, costume designers, tap shoe makers or any stakeholder in the wildly growing and profitable dance industry…but an awesome performance on stage is just different then a mano  a  mano team battle. That really is it for me. Oh, and dances are judged subjectively on a scale of ridiculously flowered low to high score categories, to a point of gold actually being a low score? I figured that out in year 3.

The point is I get to clap at performances and smile with absolute pride, at my kids and their dance-mates.  They work hard, really hard, and enjoy all of it. It is sassy, lovely, confident building and sometimes intense. Brava! Brava!

But then…my kids started to play a few other sports. Enter scorekeepers, time crunches and minor contact. As a parent I felt a different kind of pride. And it was all less lovely and more, game on. Huh..what is this feeling that stirs in me in these stands, says the dance Mom?

Sooo when my youngest daughter was in the semi-final game of her school basketball tournament, I may have unleashed a beast. A beast that for so many years was holding her applause and a few screams until the end of the performance in a theatre.

The Eagles were down by two baskets, with only 2 minutes left in the game, the run-time game. Time doesn’t stop at every whistle, just by time-outs or injuries etc. Tension filled the air of the small elementary school gymnasium.  Well there was a foul by our team. The other team gets on the foul line and the referee notices the shooter’s  shoelace was untied. Yes, the girls are under 11 years of age, yes, tied shoes are a safety concern, yes, she should absolutely be tying her shoe laces…BUT…the clock should have stopped for this outside play of game action. So at first I simply mumbled  “stop the clock.”  I then said it again to fellow parents.  As the clock kept winding down and I wondered how long these laces were; I was beside myself.  Tick tock, tick tock. Finally I stood up and said stop the clock, and then again…okay the last one was more like STOP THE CLOCK.  To this day, I am not sure where that came from, but all 10 players on the court, the coaches and referees looked at me in the stands on the elementary school stage. Oh yes, it was the big leagues, parents were seated on the gymnasium stage.

The referee looked at me and said, no, the time does not stop. My daughter looked at me from the court and closed her eyes slightly too long and I just sat down. The parents on the stage looked at me, my fellow team parents agreed, and a few chuckled. How did I get swept up in this?

I would like to think after the number of dances and rehearsals and competitions I have attended, I was owed one game embarrassing moment. All parents are allotted one per child per sport. It’s in the parent handbook if the kids ask. That was my one.

After the game the referee actually came up to me…I mean let go of this moment people. He explained the rules, I nodded only because it was not the NBA playoffs, but I wanted to argue against his call. I apologized to the team coach (who happened to agree with my call by the way. I was right by the elementary basketball run-time rules) and of course I apologized to my daughter. She just smiled and shook her head. She had some new “can you believe that” material on her Mom…all was not lost for her.

There have been more games, more bad calls, more sports…and to this day I have remained level headed with just the right amount of clapping, cheering and oh, too bad.  I try to remain a model of sportsmanship to any child. But hey, I now have a new view for “those” parents now and appreciate getting caught up in the excitement.

As for that semi-final game, I felt rather flush after I sat down and the end was a blur. But if I recall they ended up losing the game by one basket. Oh that’s right, if only they had a bit more time… 😉